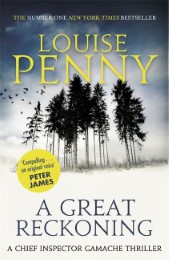 Former Chief Inspector Gamache has been hunting killers his entire career and as the new commander of the Sûreté Academy, he is given the chance to combat the corruption and brutality that has been rife throughout the force. But when a former colleague and professor of the Sûreté Academy is found murdered, with a mysterious map of Three Pines in his possession, Gamache has an even tougher task ahead of him ... A new atmospheric thriller featuring Chief Inspector Armand Gamache. 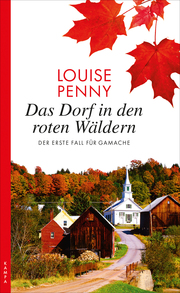 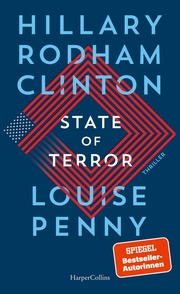 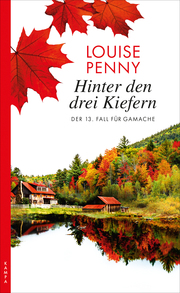 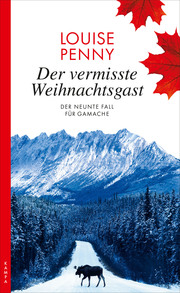 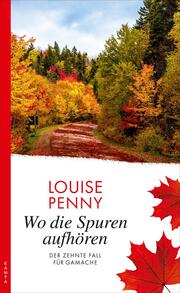 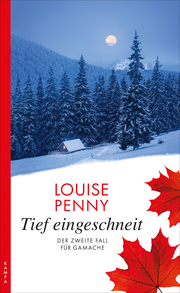 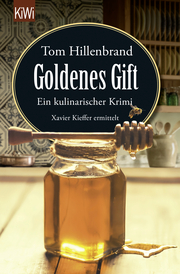 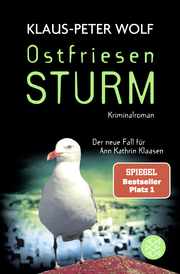 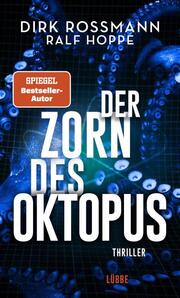 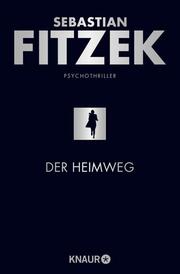 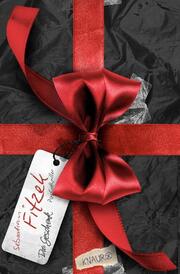 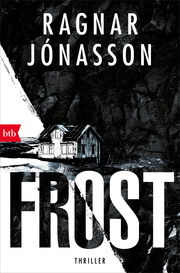 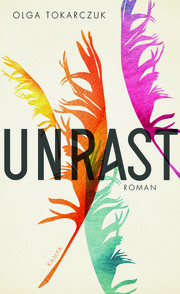